Site
The Partnership's main aim is to develop a vision of shared citizenship of Europe, leading to the raising of individual, cultural, historical and linguistic awareness among pupils. Partner Schools will jointly promote the development of the schools’ perspectives on a socially diverse, but cohesive, Europe and a concept of community. Partners will encourage active learning via multifaceted approaches and interpersonal contacts between extended staffs.
The Partnership's clearly defined sequential plan reflects the precise title, "Our Diverse Places in a Cohesive Europe”. The two year duration is divided into four, approximately six monthly, semesters, with each having a theme which leads to the next. The terminology "semester" defines a period reflecting differing holiday patterns and making planned allowance for this in the Partnership management.

The semesters and themes are:

"The Song for Europe" contest 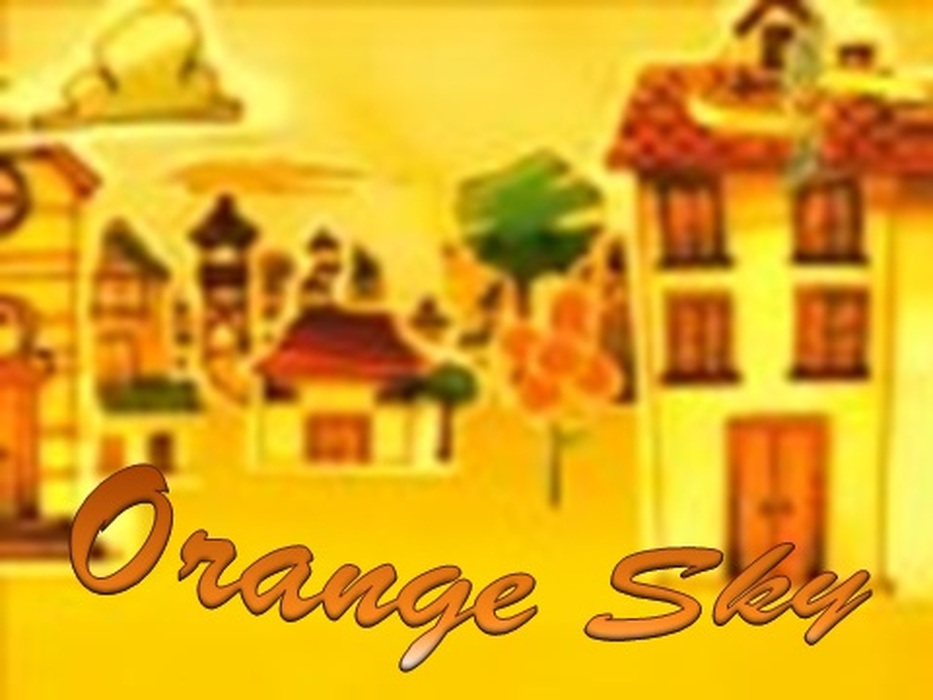 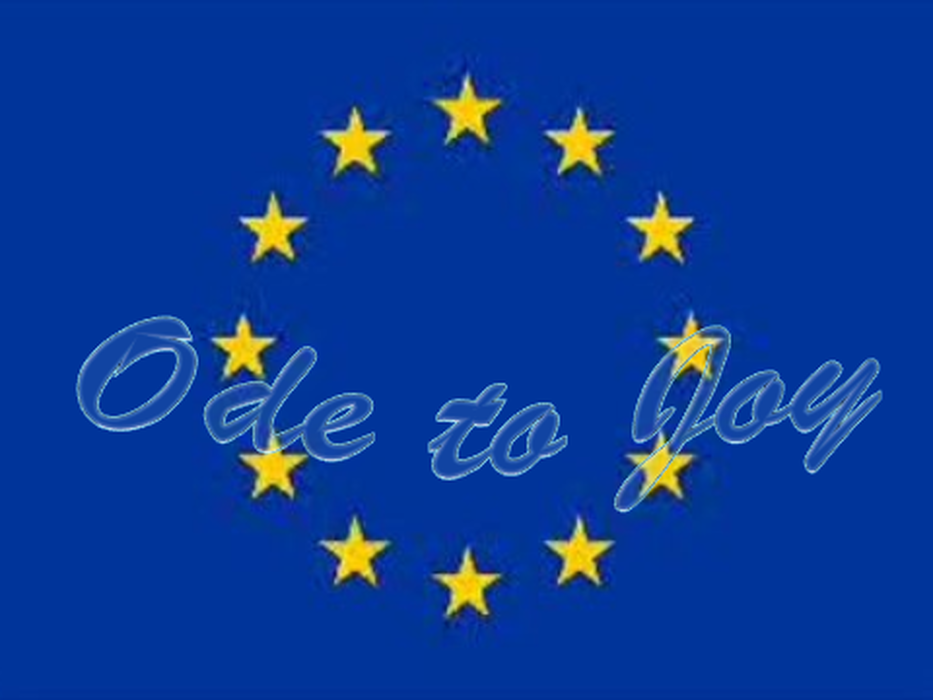 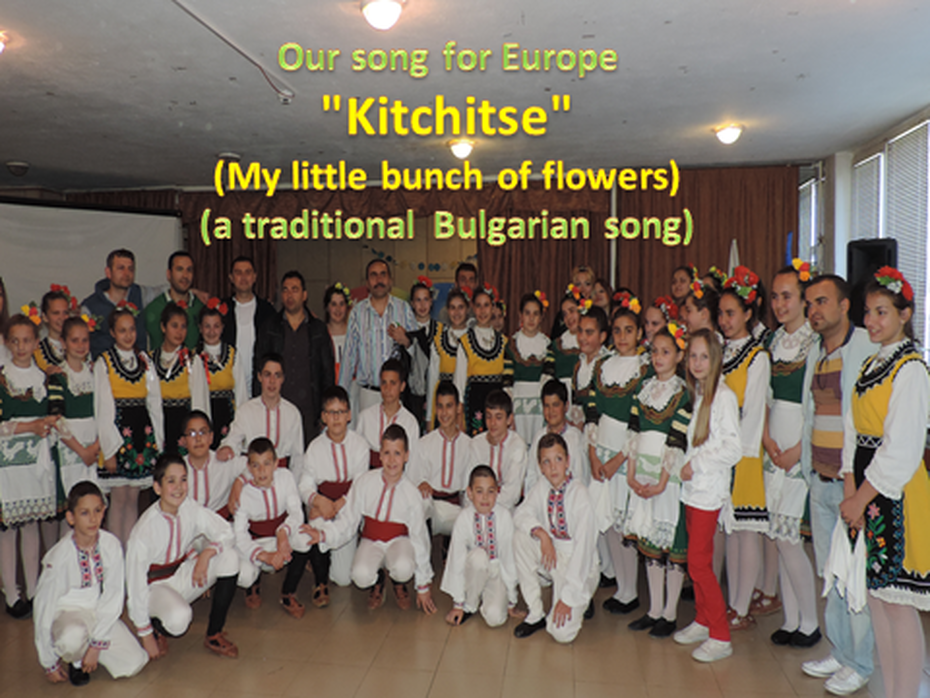 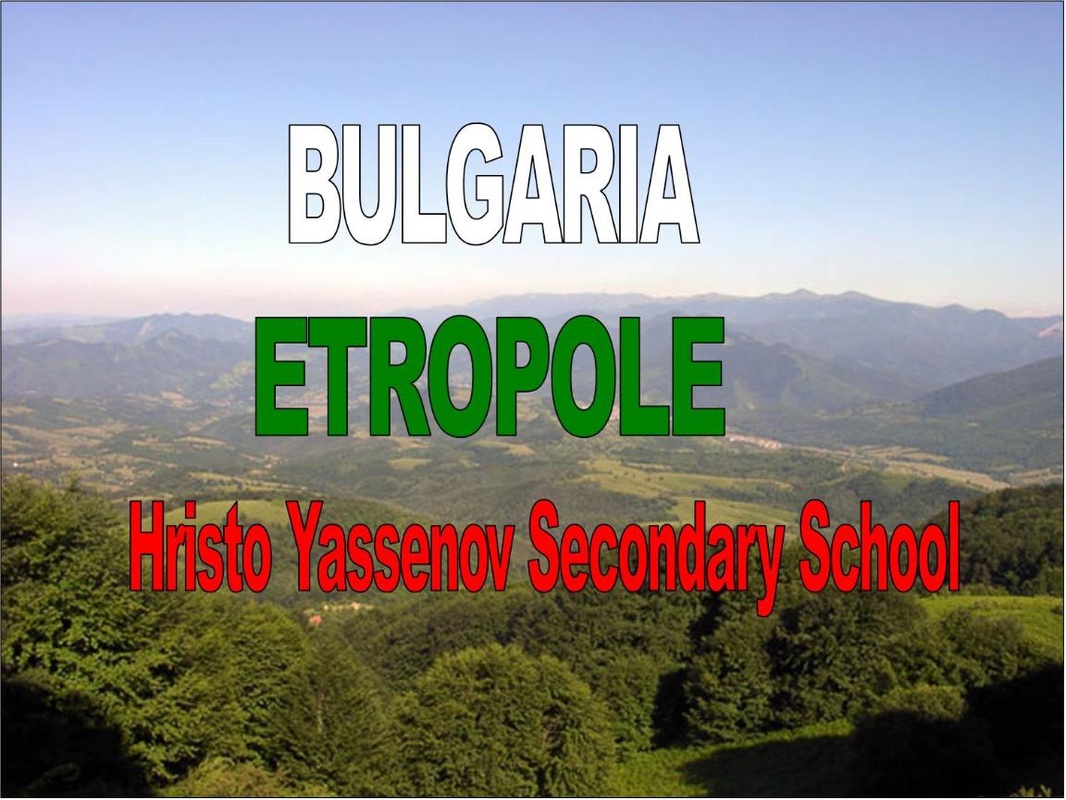 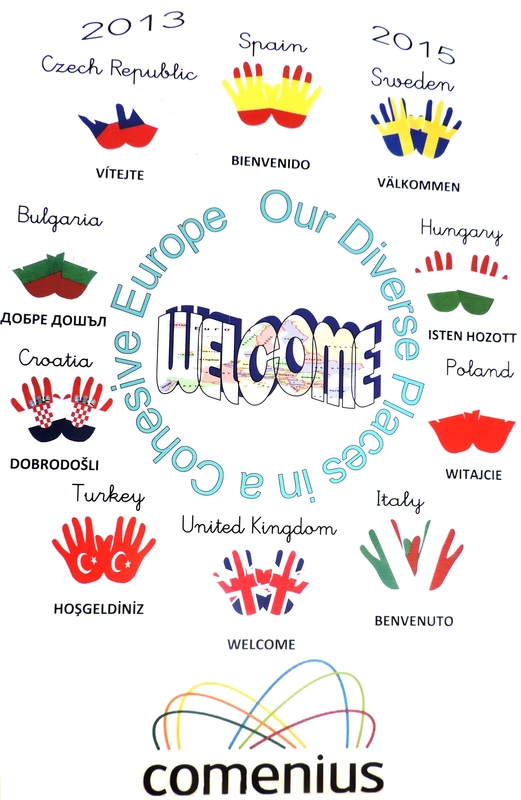